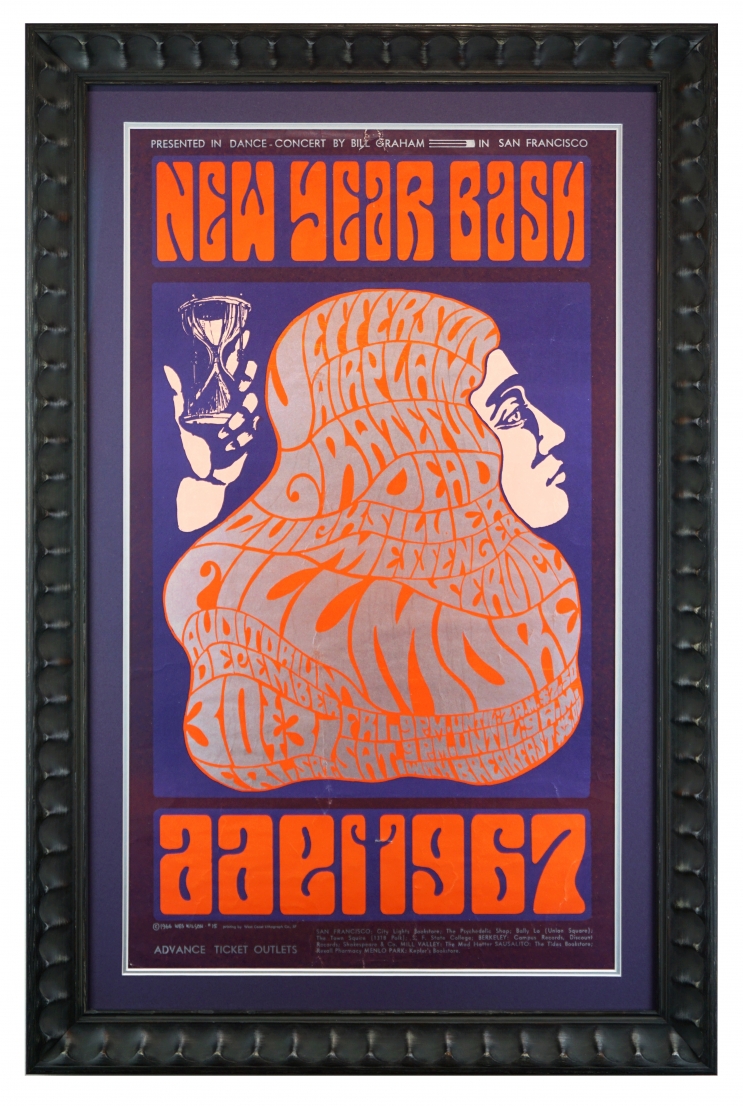 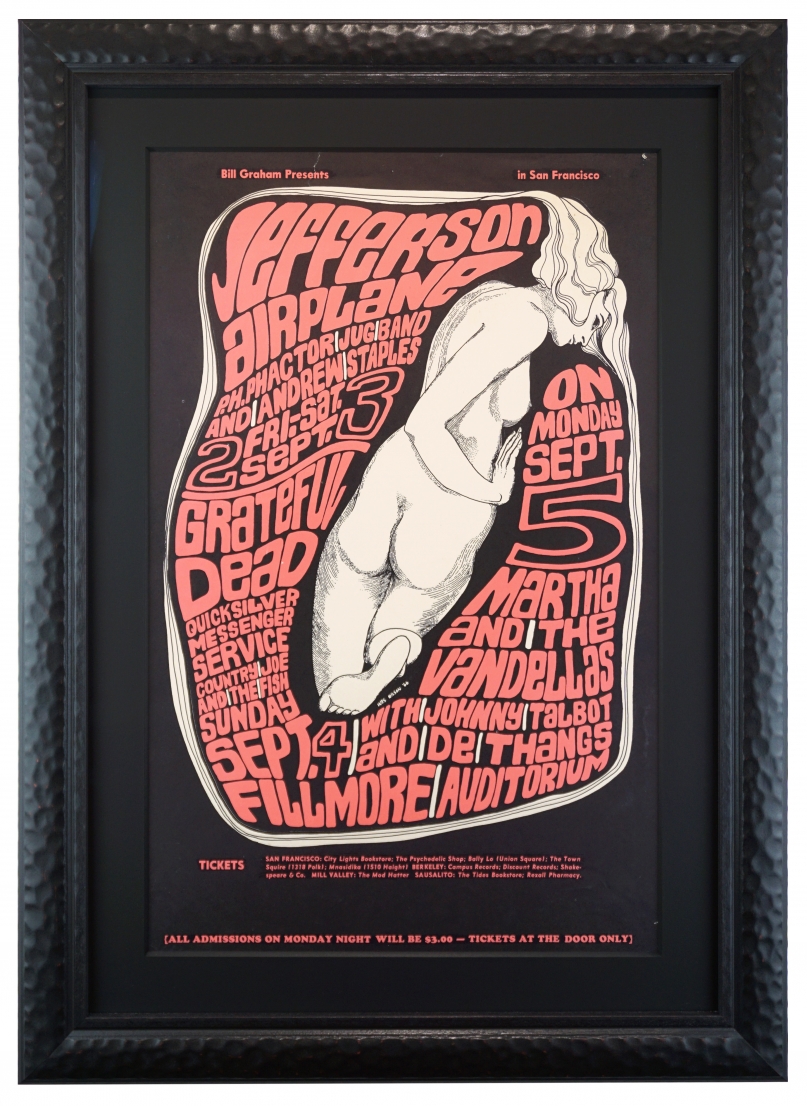 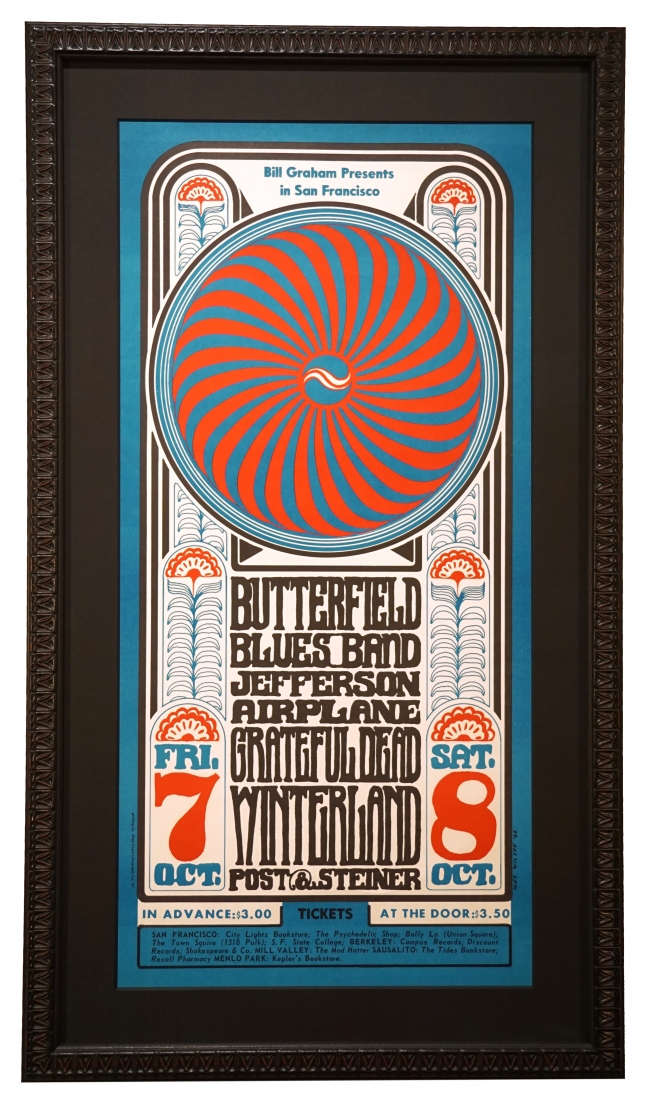 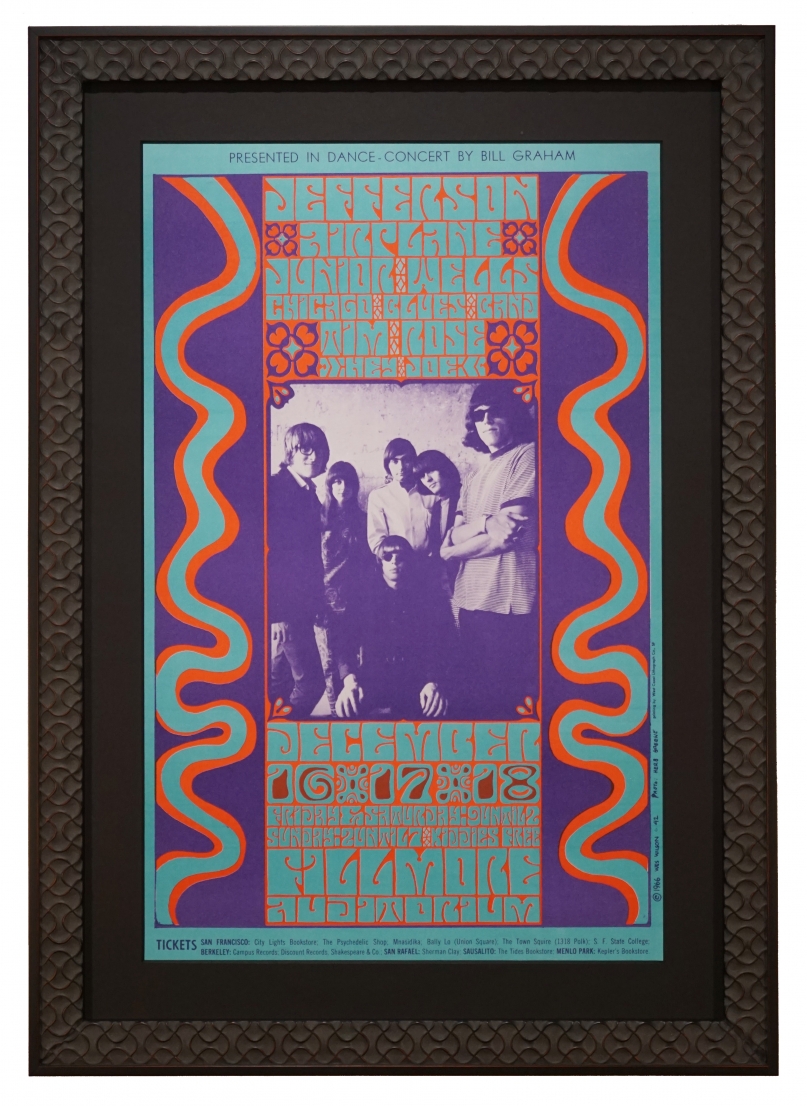 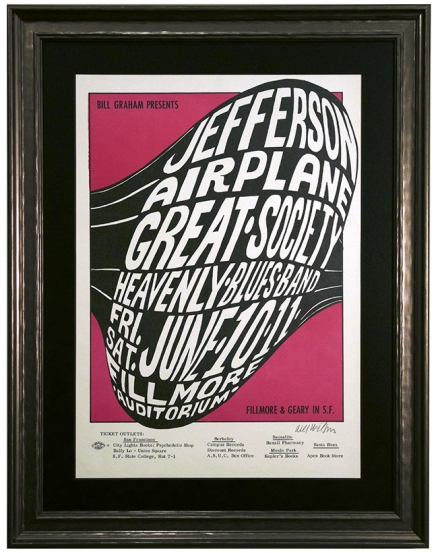 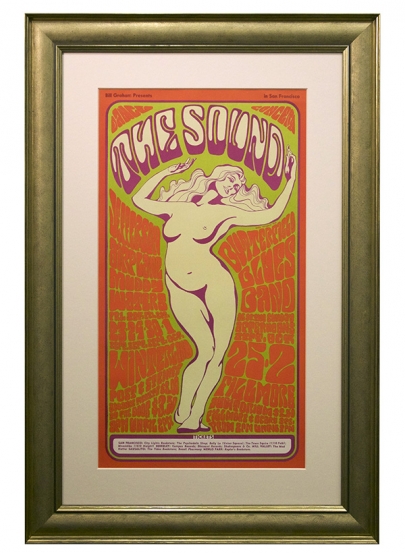 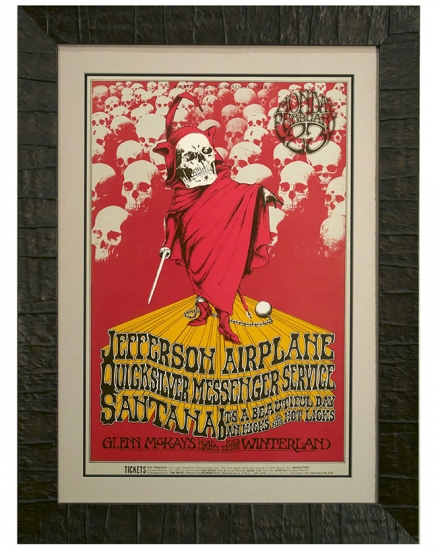 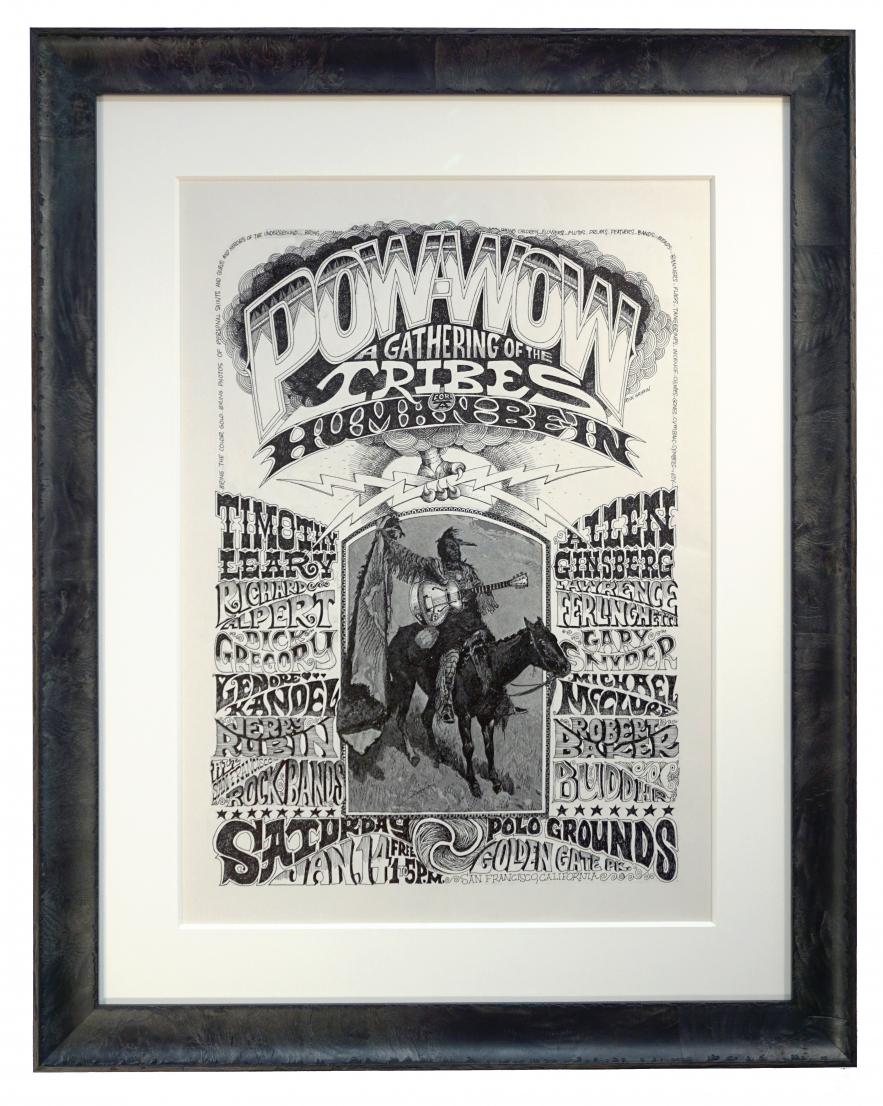 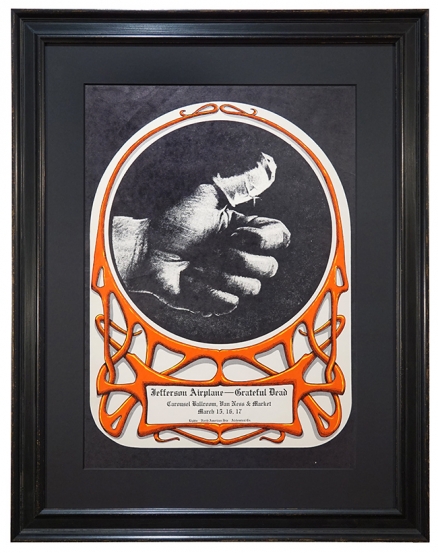 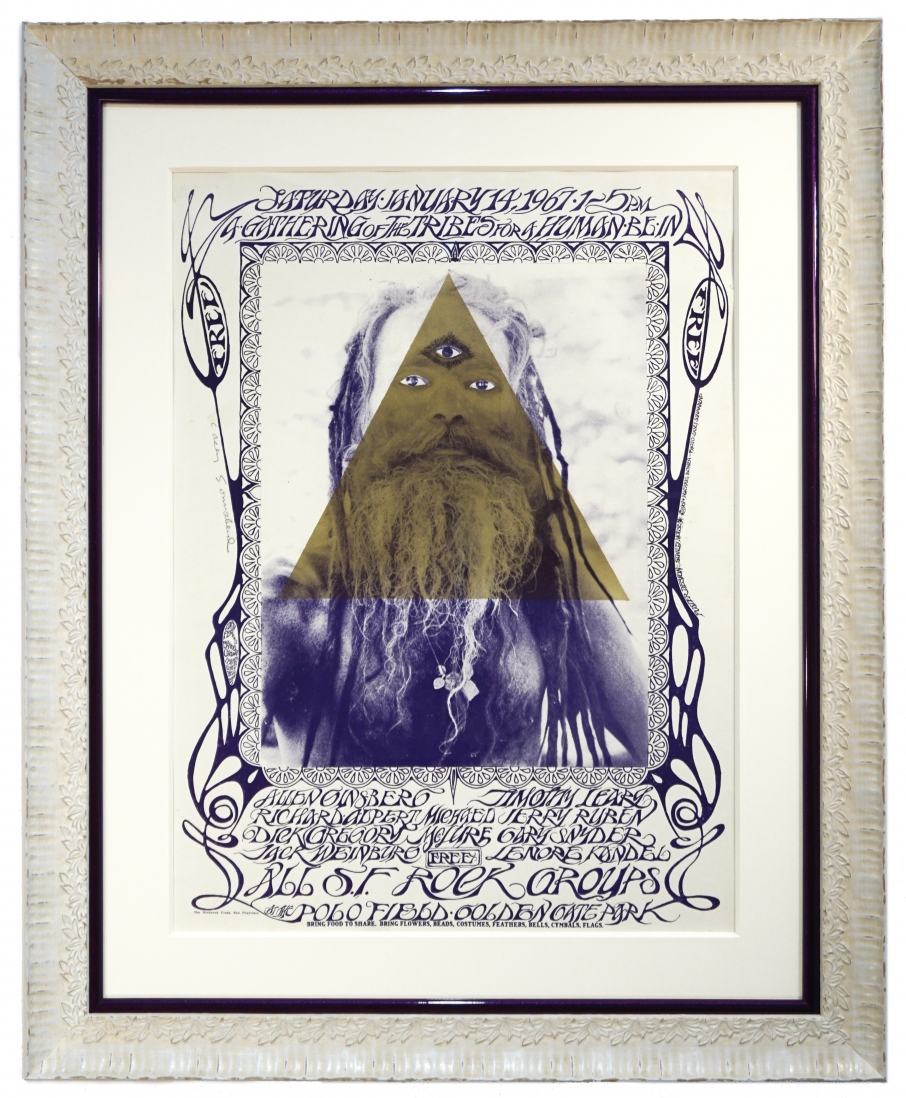 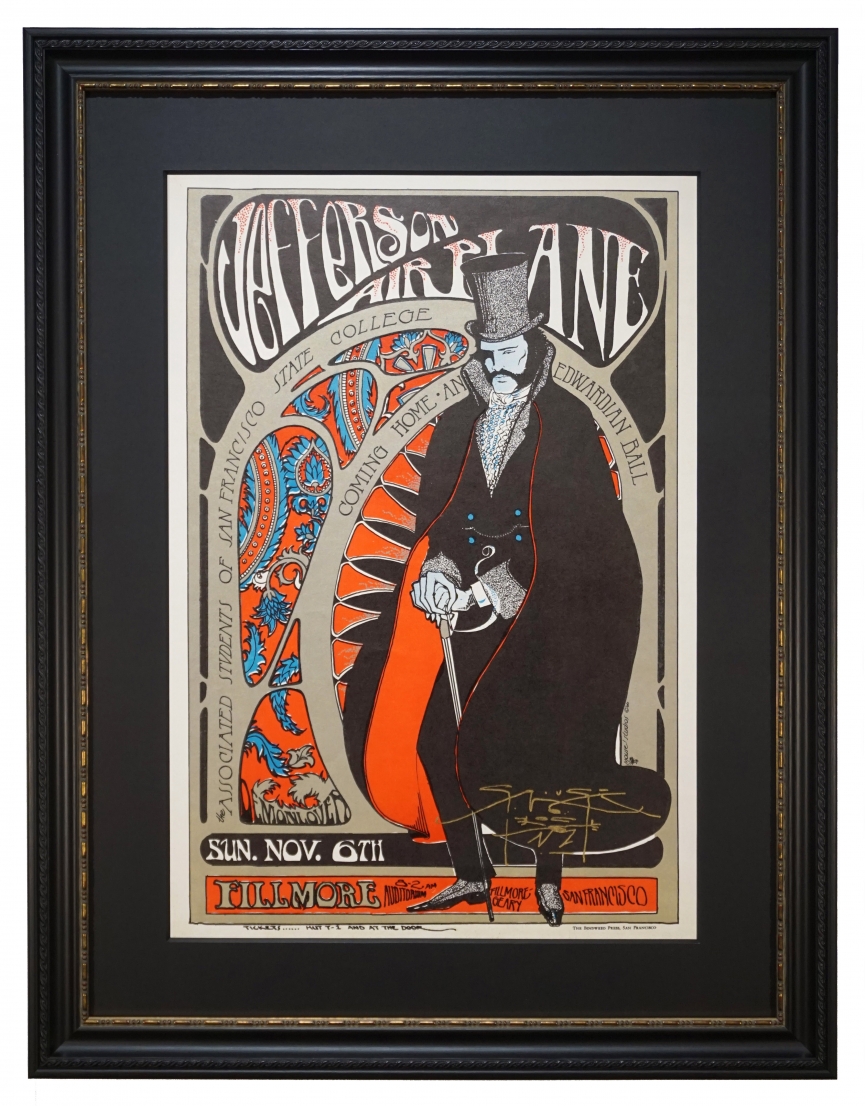 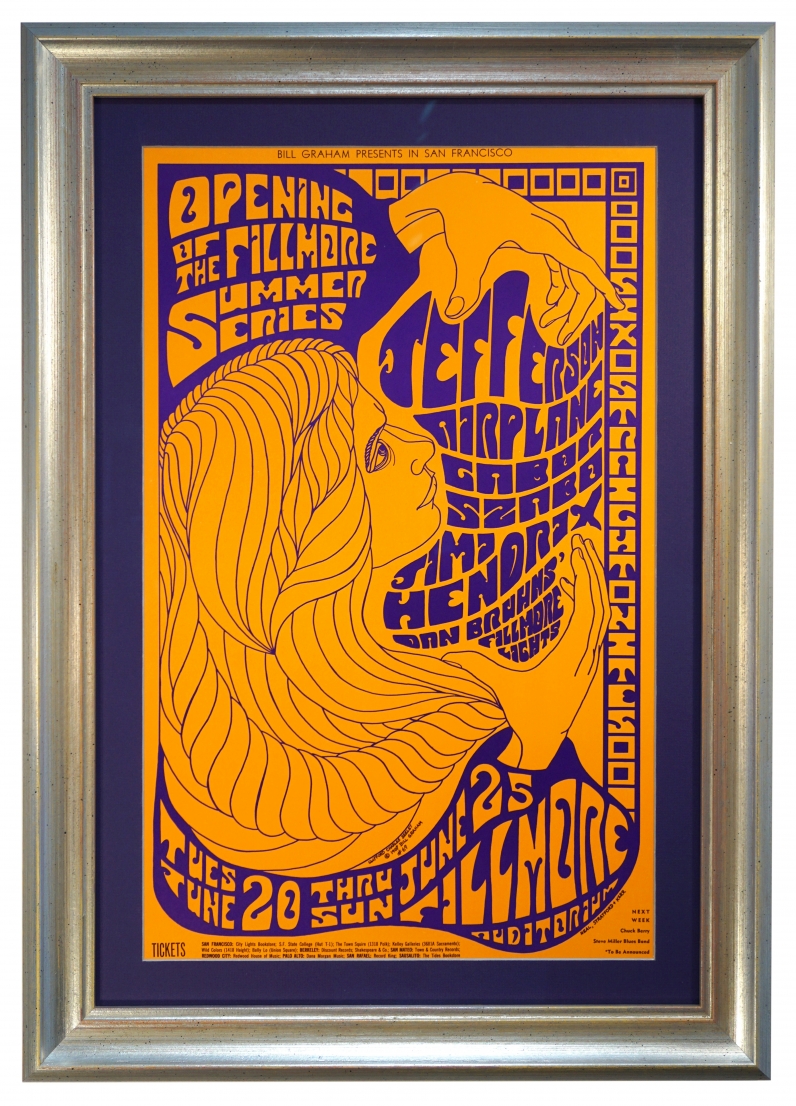 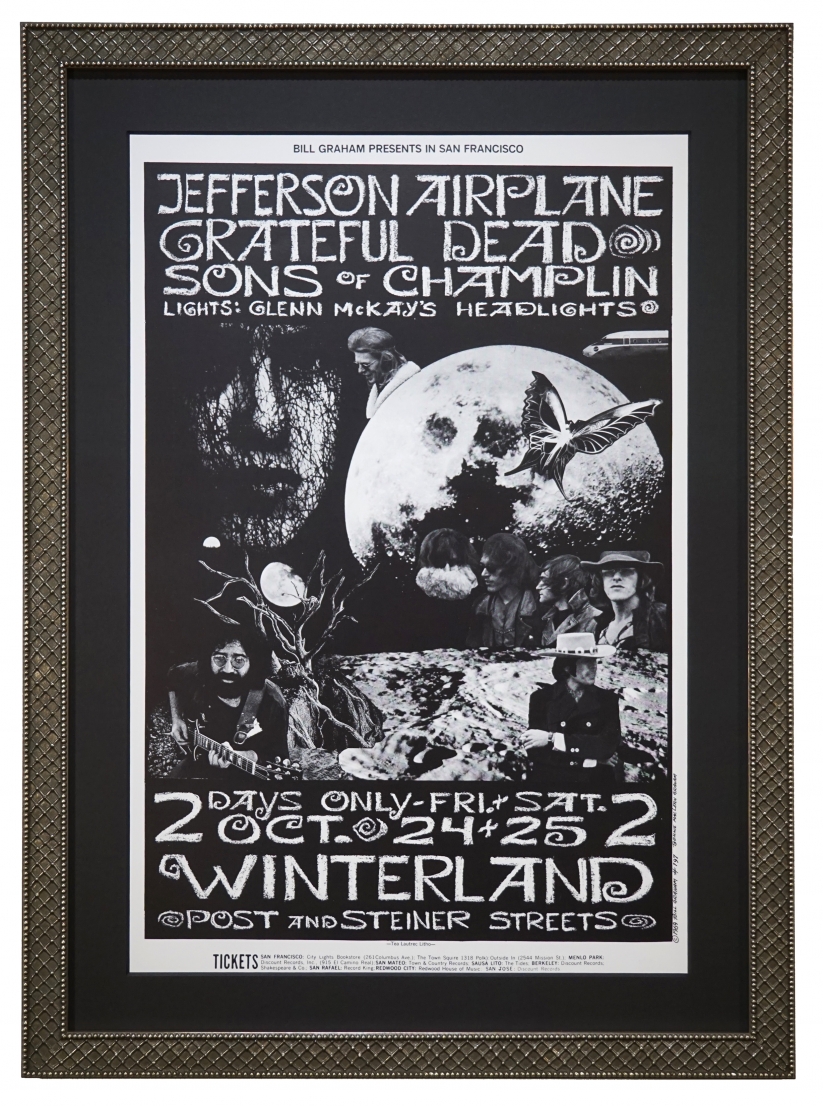 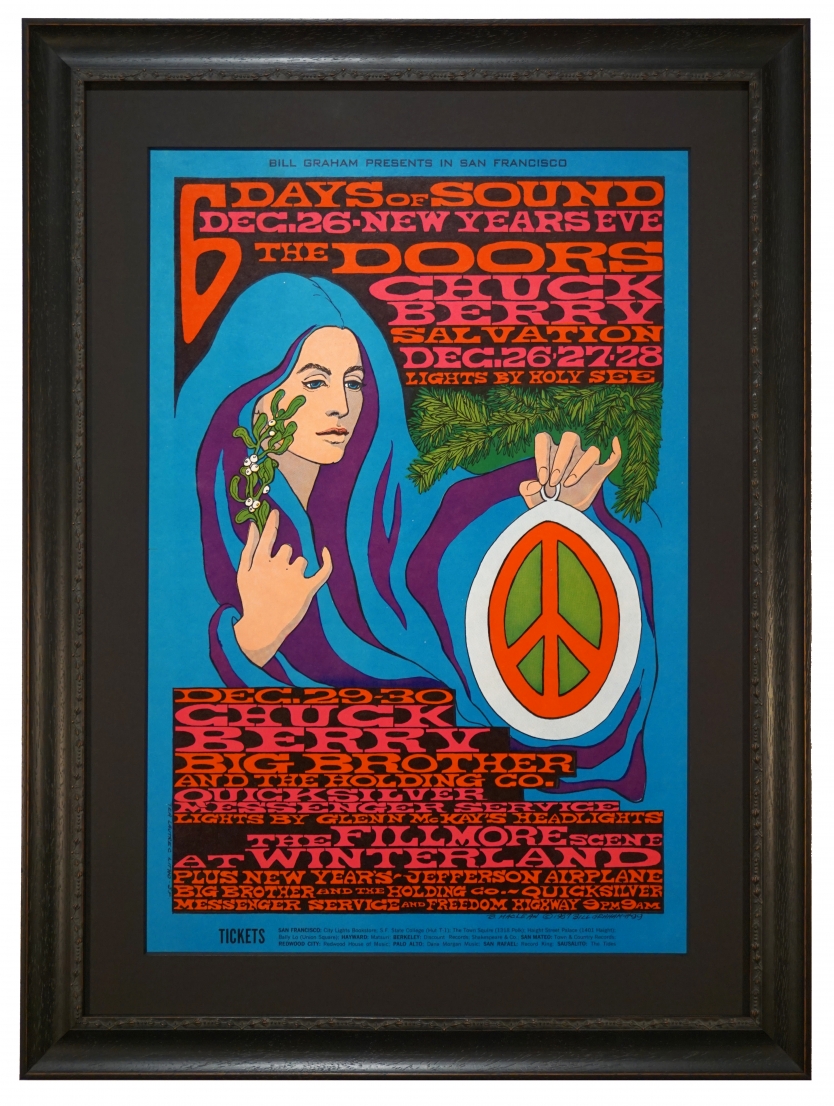 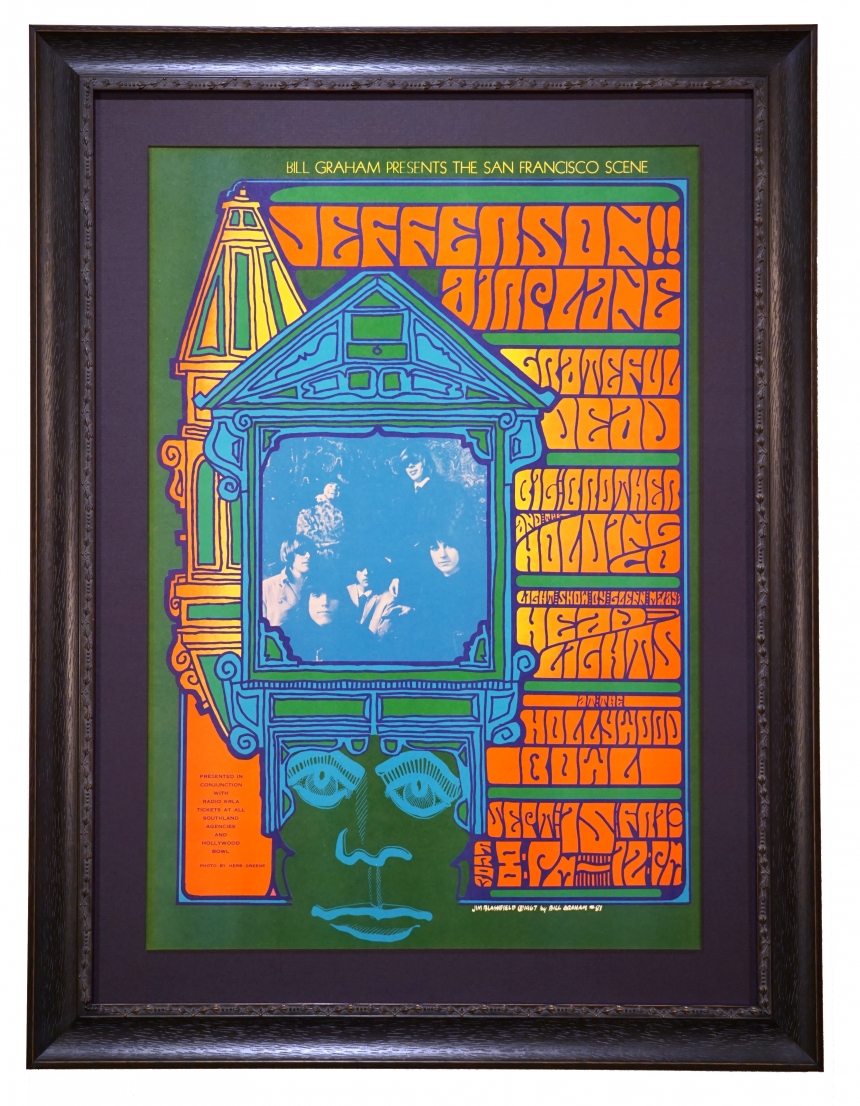 The San Francisco Sound at the Hollywood Bowl - 1967 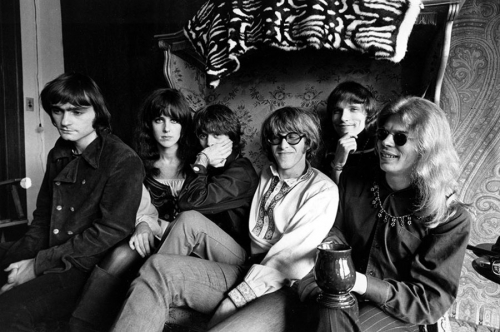 "Jefferson Airplane was the first of the San Francisco psychedelic rock groups of the 1960s to achieve national recognition. Although the Grateful Dead ultimately proved more long-lived and popular, Jefferson Airplane defined the San Francisco sound in the '60s, with the acid rock guitar playing of Jorma Kaukonen and the soaring twin vocals of Grace Slick and Marty Balin, scoring hit singles and landing on the cover of national magazines. They epitomized the drug-taking hippie ethos as well as the left-wing antiwar political movement of their time, and their history was one of controversy along with hit records. Their personal interactions mirrored those times; the group was a collective with shifting alliances in which leaders emerged and retreated. But for all the turmoil, Jefferson Airplane was remarkably productive between 1965 and 1972. They toured regularly, being the only band to play at all the major '60s rock festivals -- Monterey, Woodstock, even Altamont -- and they released seven studio albums, five of which went gold, plus two live LPs and a million-selling hits collection that chronicled their eight chart singles."  Written by William Ruhlmann, All Music Guide