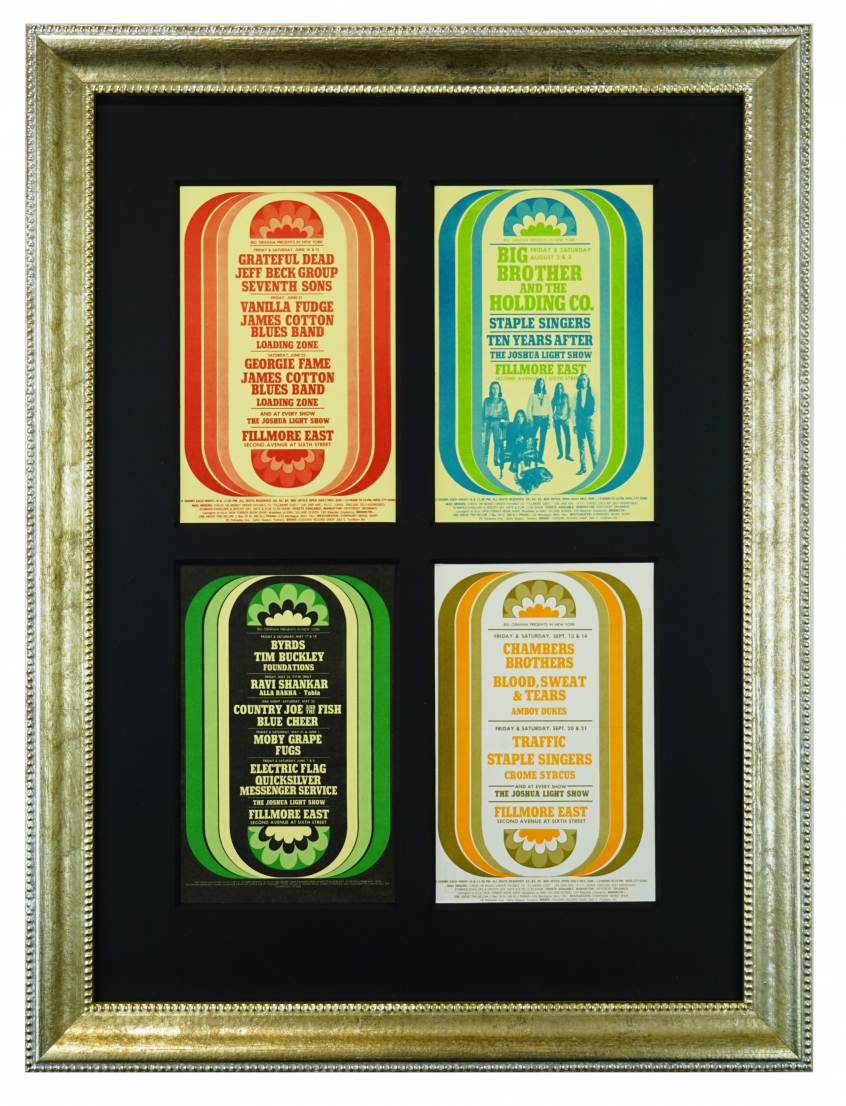 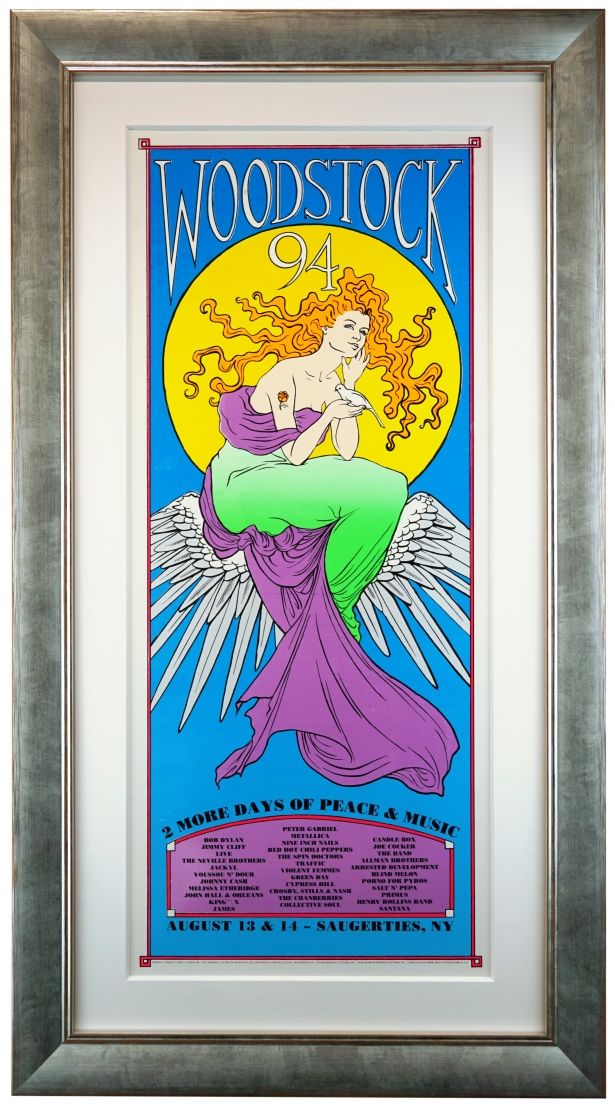 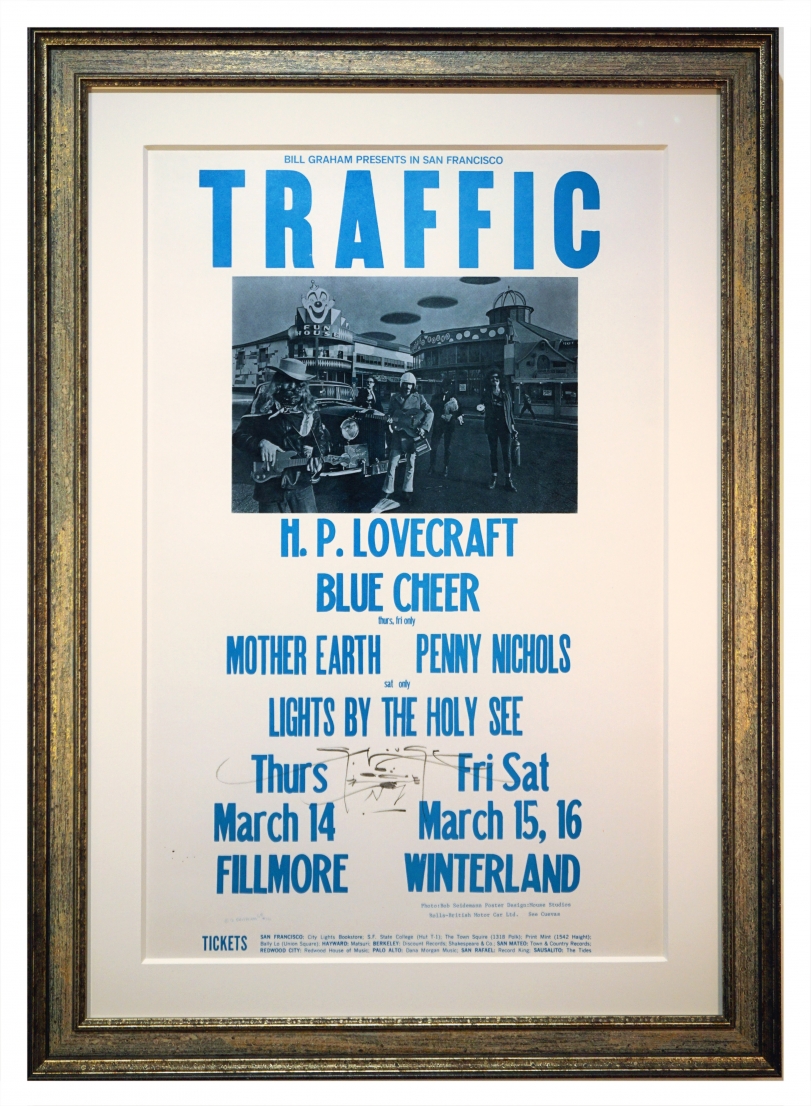 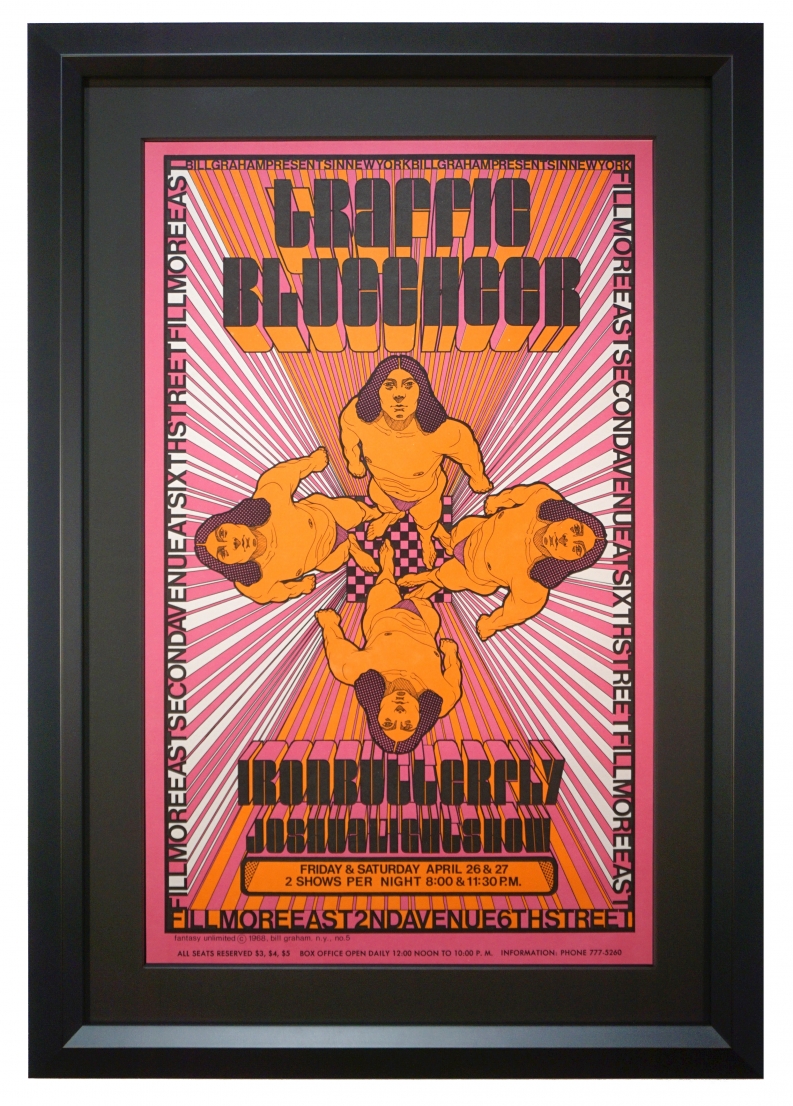 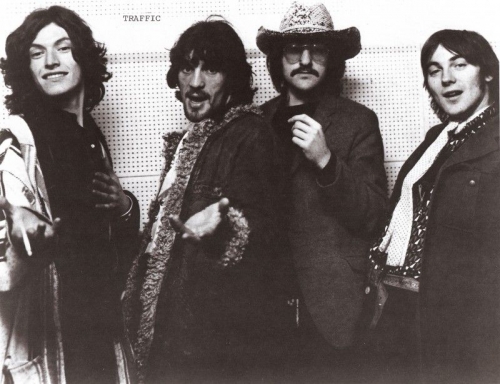 Traffic was an English rock band, formed in Birmingham, in April 1967 by Steve Winwood, Jim Capaldi, Chris Wood and Dave Mason. They began as a psychedelic rock group and diversified their sound through the use of instruments such as keyboards like the Mellotron and harpsichord, sitar, and various reed instruments, and by incorporating jazz and improvisational techniques in their music. Their first three singles were "Paper Sun", "Hole in My Shoe", and "Here We Go Round the Mulberry Bush".

Traffic disbanded in 1969, during which time Winwood joined Blind Faith, then reunited in 1970 to release the critically acclaimed album John Barleycorn Must Die. The band's line-up varied from this point until they disbanded again in 1974.

Their debut album was Mr. Fantasy, produced by Jimmy Miller, and like the singles, was a hit in the UK but not as big elsewhere, although it did reach number 88 in the US. Mason left the group due to artistic differences just after Mr. Fantasy was released, but rejoined for a few months of 1968, long enough to contribute to a slim majority of the songs on their second album, Traffic. Released in 1968, it included the original version of Mason's "Feelin' Alright", which was later recorded with great success by Joe Cocker.

Winwood, Wood, and Capaldi wanted to take the group in a different direction, opting for a folk/blues style rather than their earlier psychedelic/eclectic rock sound, while Mason was oriented towards psychedelic pop. Mason also cited discomfort with the Traffic lifestyle. The band toured the US as a trio in late 1968, which led to the following year's release of Traffic's next album, Last Exit, one side of which was recorded live. During 1968 Winwood and Wood often played with Jimi Hendrix, and they both appear on The Jimi Hendrix Experience's 1968 double album Electric Ladyland, as did an uncredited Mason.

The band was dissolved by Winwood's leaving in early 1969. His departure went unexplained at the time, even to Capaldi and Wood. Winwood then formed the supergroup Blind Faith with Eric Clapton and Ginger Baker, which lasted less than a year, recording one album and undertaking one US tour.

After the break-up of Blind Faith in 1969, Winwood began working on a solo recording, bringing in Wood and Capaldi to contribute, and the project eventually turned into a new Traffic album, John Barleycorn Must Die, their most successful album yet. Traffic went on to expand its lineup late in 1970, adding Winwood's former Blind Faith bandmate Ric Grech on bass. The group further expanded in 1971 with drummer Jim Gordon of Derek and the Dominos and percussionist Rebop Kwaku Baah.

In November 1971, Traffic released The Low Spark of High Heeled Boys, which was a Top 10 American album but did not chart in the UK; the LP is also notable for its die-cut cover. Over the next few years, tours and membership of the group came and went until they finally called it quits in 1974, with Steve Winwood in particular, launching a successful solo career.