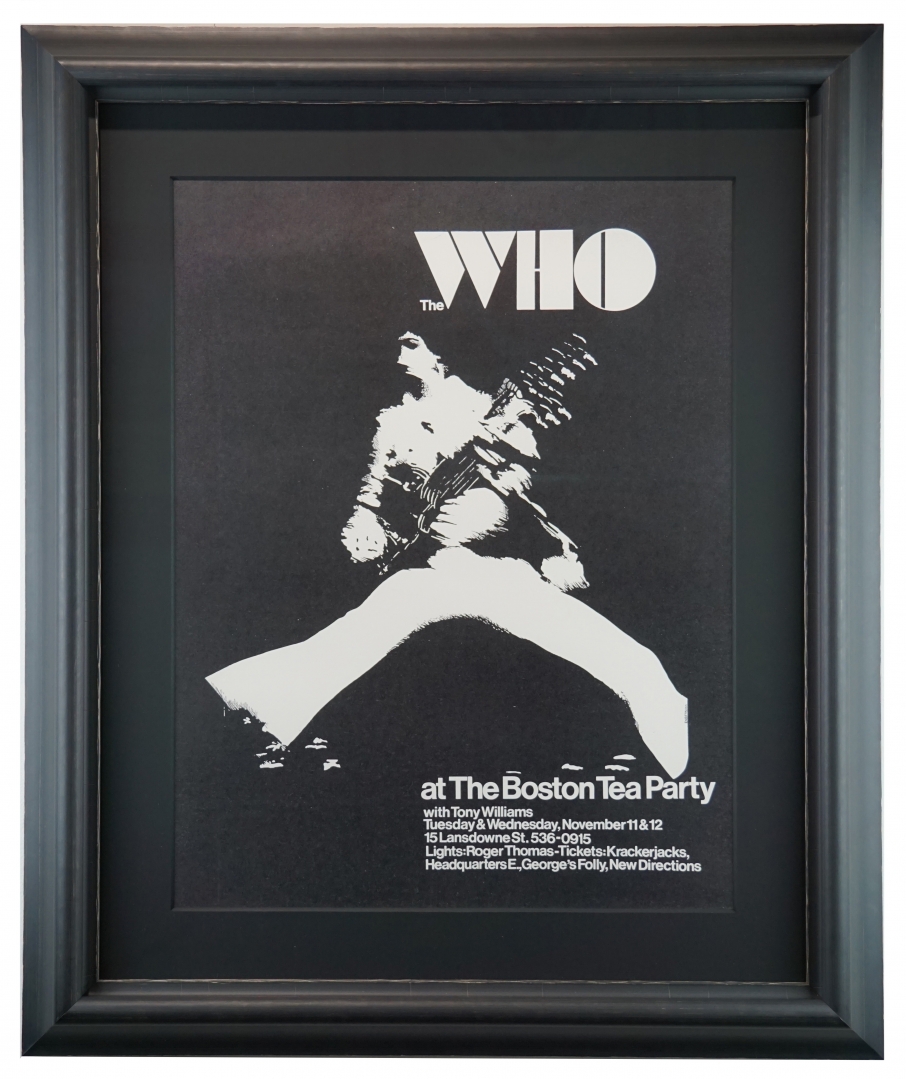 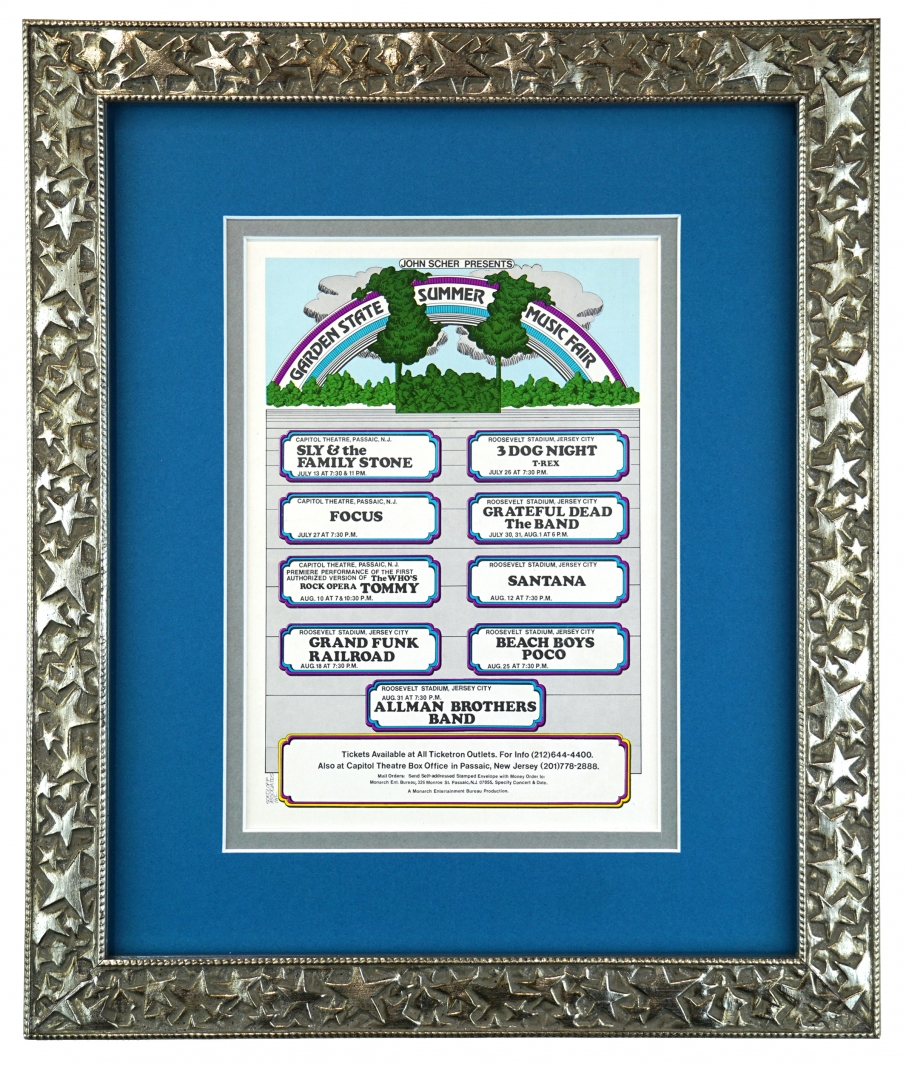 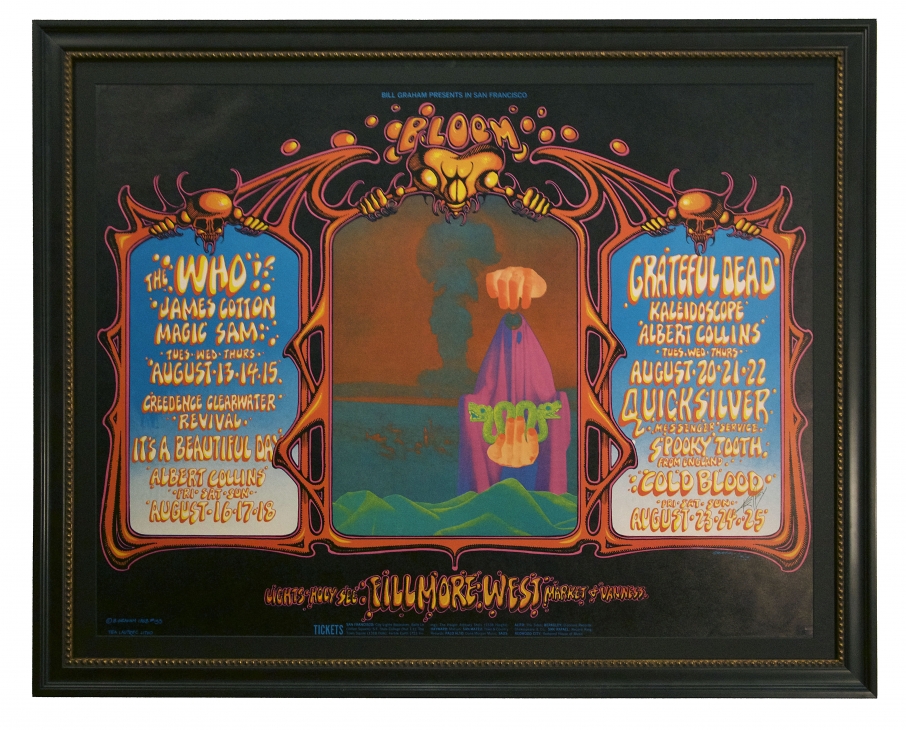 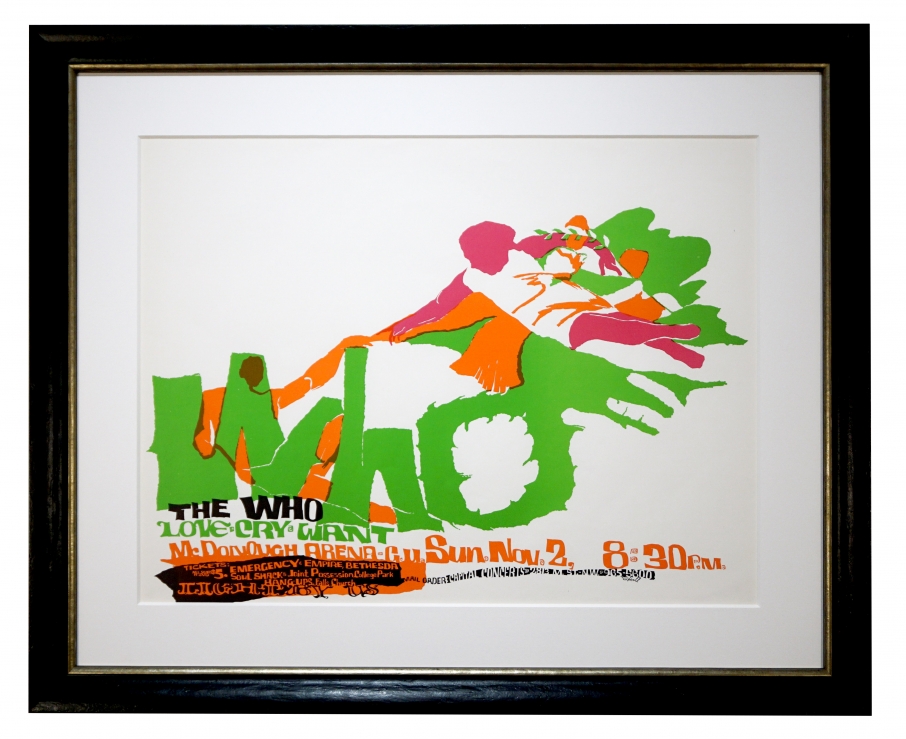 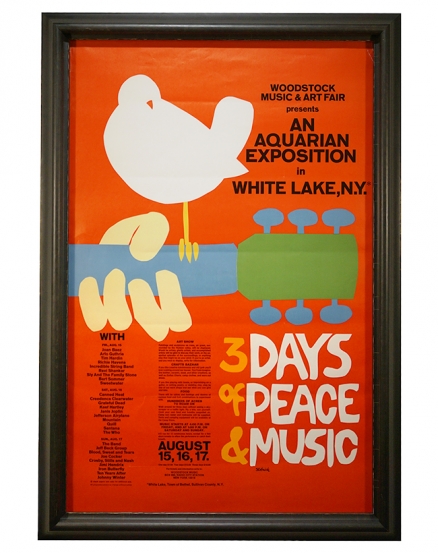 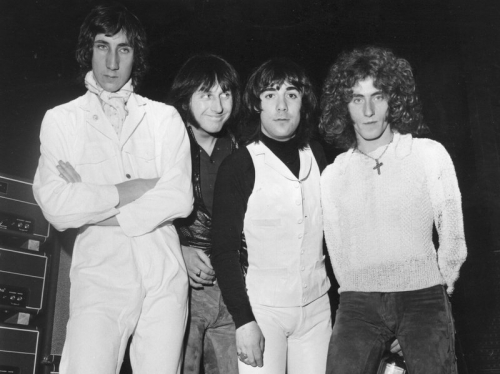 The Who are an English rock band formed in London in 1964. Their classic line-up consisted of lead singer Roger Daltrey, guitarist and singer Pete Townshend, bass guitarist John Entwistle and drummer Keith Moon. They are considered one of the most influential rock bands of the 20th century, selling over 100 million records worldwide.

The Who developed from an earlier group, the Detours, and established themselves as part of the pop art and mod movements, featuring auto-destructive art by destroying guitars and drums on stage. Their first single as the Who, "I Can't Explain", reached the UK top ten, and was followed by a string of singles including "My Generation", "Substitute" and "Happy Jack". In 1967, they performed at the Monterey Pop Festival and released the US top ten single "I Can See for Miles", while touring extensively. The group's fourth album, 1969's rock opera Tommy, was a critical and commercial success. Live appearances at Woodstock and the Isle of Wight Festival, along with the live album Live at Leeds, cemented their reputation as a one of the biggest most important rock act of the day.

The Who’s influence only are with the 1971 release of Who's Next, which included teenage anthems like ”Won't Get Fooled Again" and “Baba O’Reilly.” The group released the album Quadrophenia in 1973 as a celebration of their mod roots, and semi-retired from live performances at the end of 1976. The release of Who Are You in 1978 was overshadowed by the death of Moon shortly after.

The Who's major contributions to rock music include the development of the Marshall stack, large PA systems, use of the synthesizer, Entwistle and Moon's lead playing styles, Townshend's feedback and power chord guitar technique, and the development of the rock opera. They are cited as an influence by hard rock, punk rock and mod bands, and their songs still receive regular exposure.