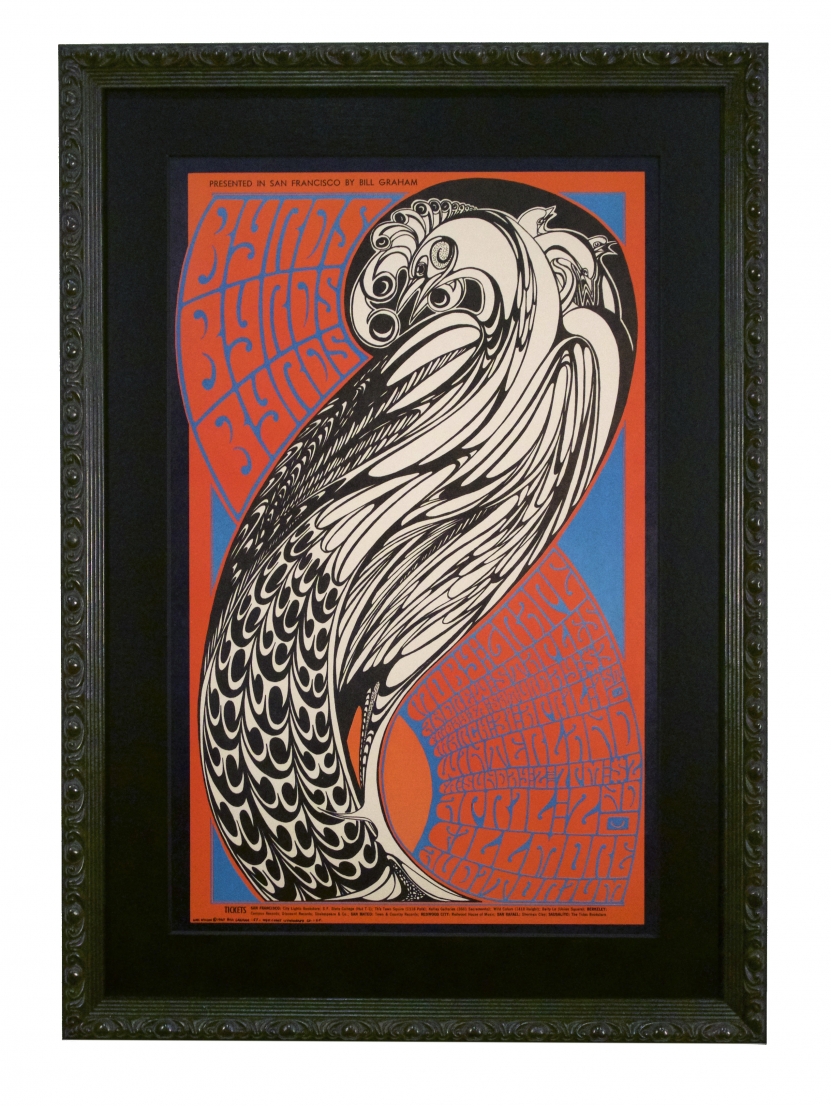 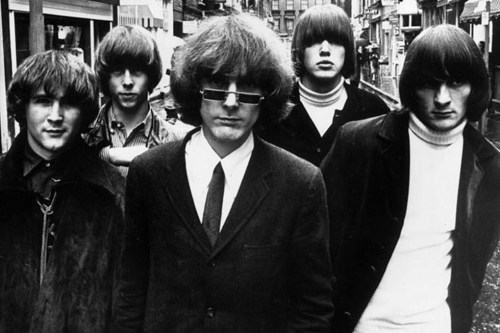 Although they only attained the huge success of the Beatles, Rolling Stones, and the Beach Boys for a short time in the mid-'60s, time has judged the Byrds to be nearly as influential as those groups in the long run. They were not solely responsible for devising folk-rock, but they were certainly more responsible than any other single act (Dylan included) for melding the innovations and energy of the British Invasion with the best lyrical and musical elements of contemporary folk music. The jangling, 12-string guitar sound of leader Roger McGuinn's Rickenbacker was permanently absorbed into the vocabulary of rock. They also played a vital role in pioneering psychedelic rock and country-rock, the unifying element being their angelic harmonies and restless eclecticism.

Often described in their early days as a hybrid of Dylan and the Beatles, the Byrds in turn influenced Dylan and the Beatles almost as much as Bob and the Fab Four had influenced the Byrds. The Byrds' innovations have echoed nearly as strongly through subsequent generations, in the work of Tom Petty, R.E.M., and innumerable alternative bands of the post-punk era that feature those jangling guitars and dense harmonies.  - Richie Unterberger, writing for AllMusic.com