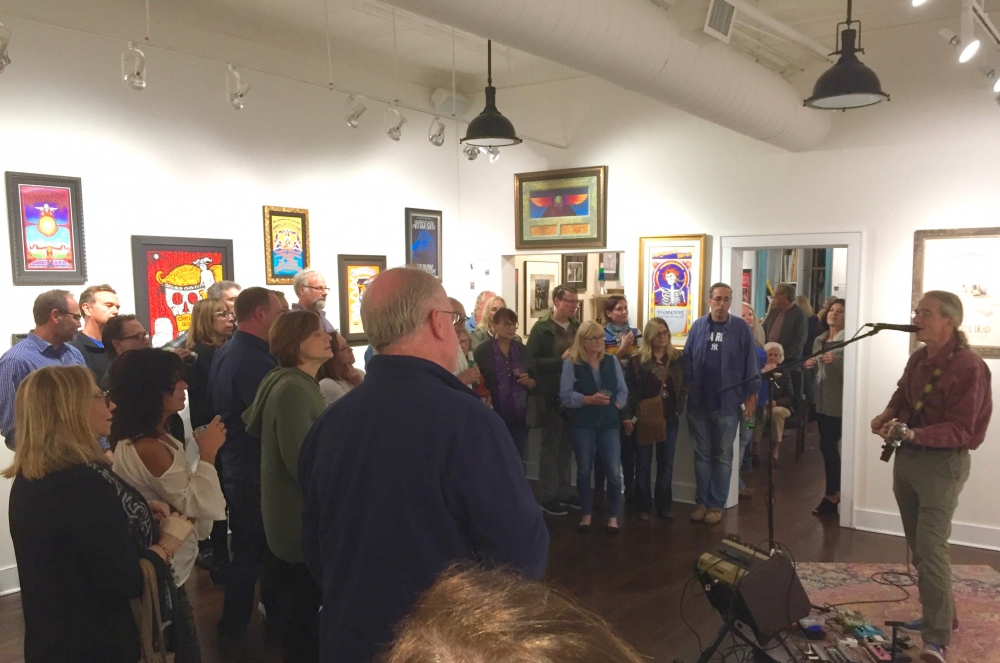 David Gans played at Bahr Gallery on Friday, October 4 in a solo performance of originals and interpretations of Grateful Dead songs. David is the Voice of the Grateful Dead Hour (for 30+ years) and is half of the duo hosting Tales from the Golden Road on the Sirius FM Grateful Dead Channel. For the set list and pictures, click "View More"

Against a background of vintage first-edition Grateful Dead posters, the evening began with David meeting and chatting with fans while signing books and CDs. Gans opened his one long set with a completely reworked Shakedown Street followed by Black Throated Wind.  He then performed 4 original songs ("River and Drown" needs to be in everyone's music library) before turning the compass point back to Terrapin. At this point the room became one big singalong as Gans moved through some of the Dead's most poignant songs, the lyrics having penned by the recently departed Robert Hunter. After the show it was more conversations and mingling, another good time had by all!

Shut Up and Listen

Attics of My Life 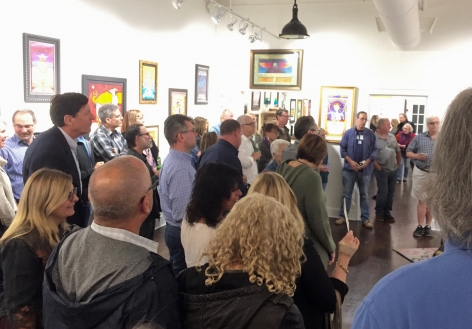 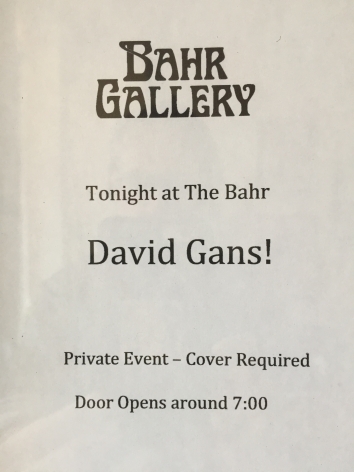 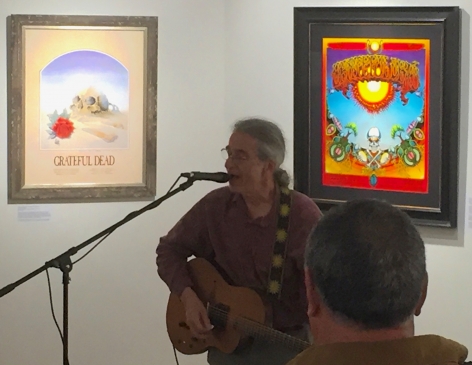 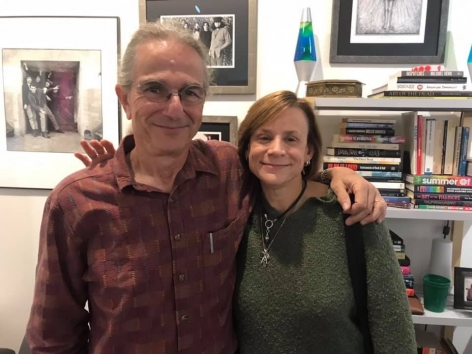 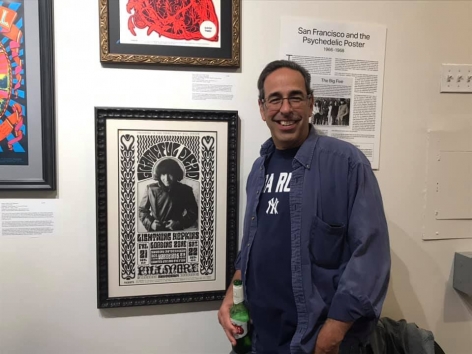 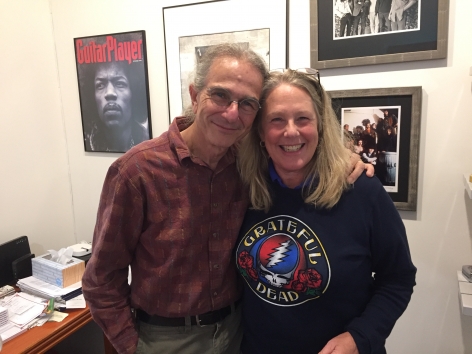 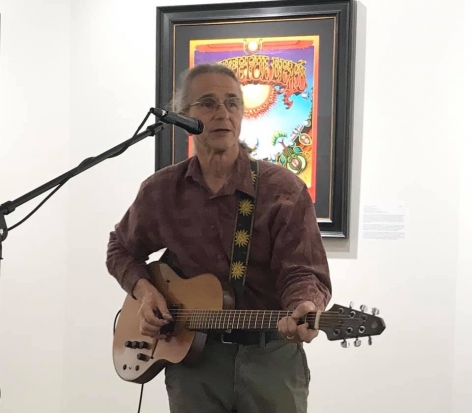 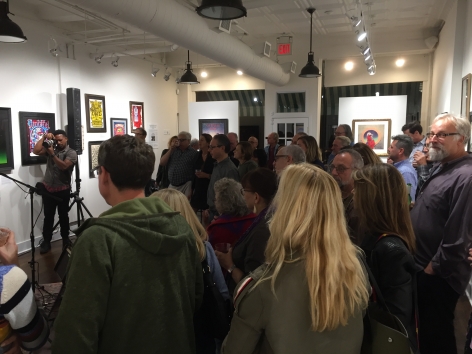 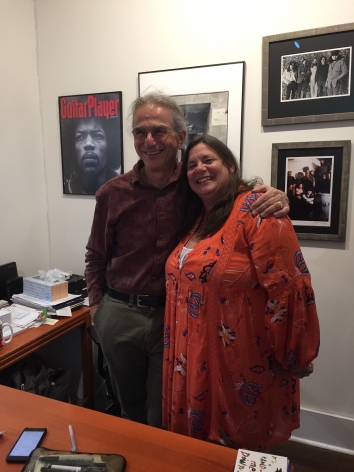 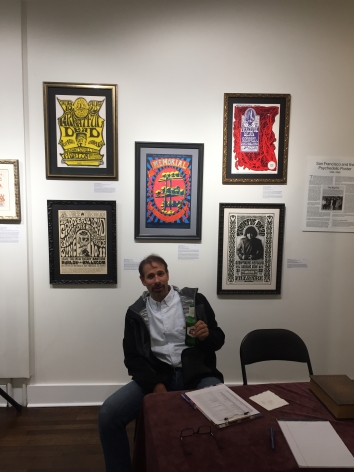 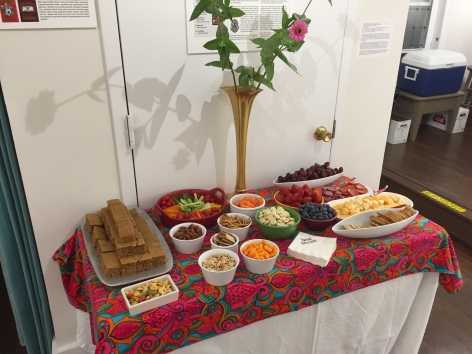