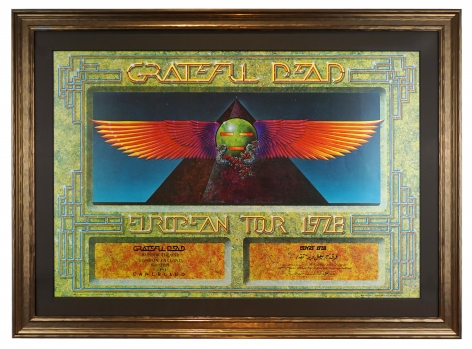 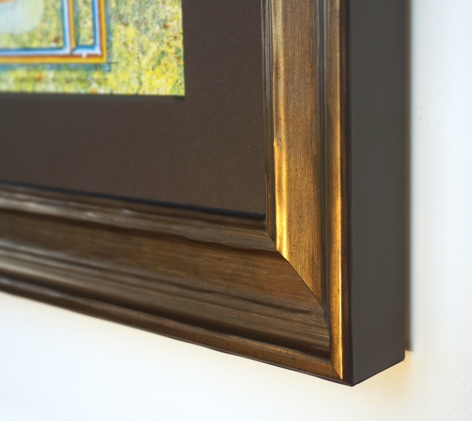 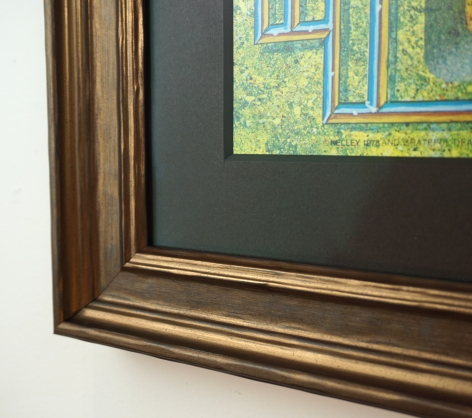 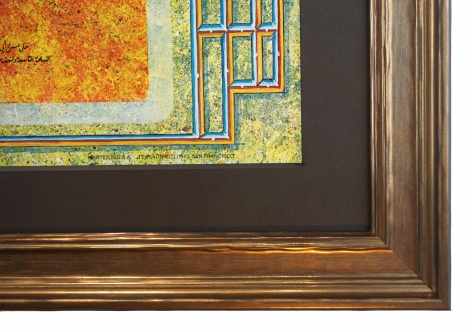 This beautiful image was first used to advertise the Grateful Dead shows in Egypt on September 14, 15 and 16 at the Great Pyramid in 1978. It was also used for this show at the Rainbow Theater in London, scheduled for September 19, and yet again for the remainder of the Fall 1978 European Tour – both of which were cancelled. The text below the image is in English and then repeated in Arabic on the right. It is believed that the logistical turnaround to get the crew of 80 some-odd people back up to London to tour – not to mention Bill Kreutzman’s broken hand when he fell off a camel – caused the show to be cancelled.