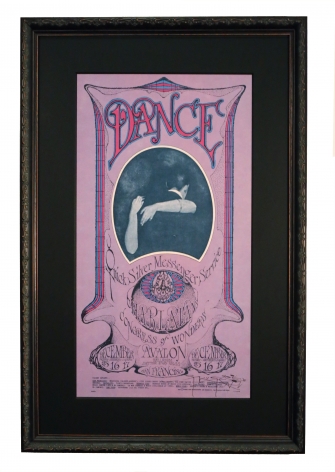 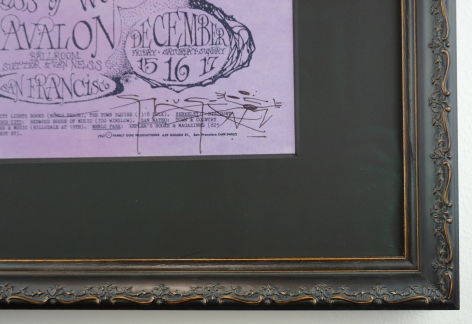 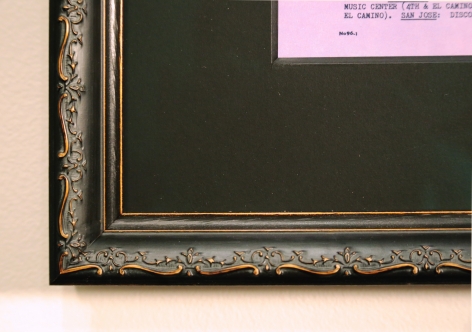 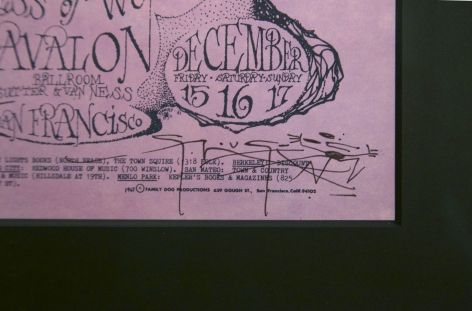 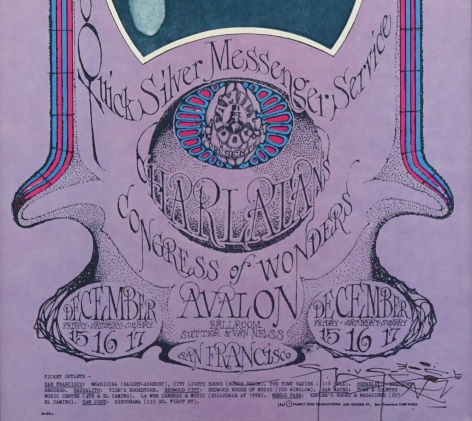 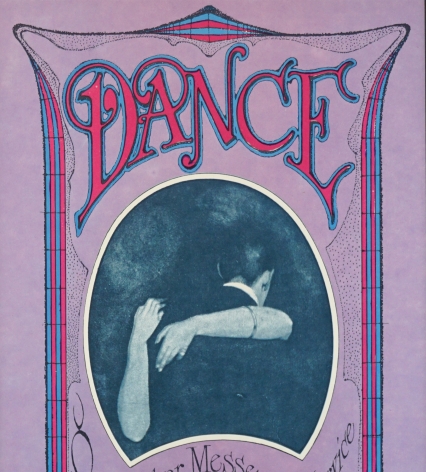 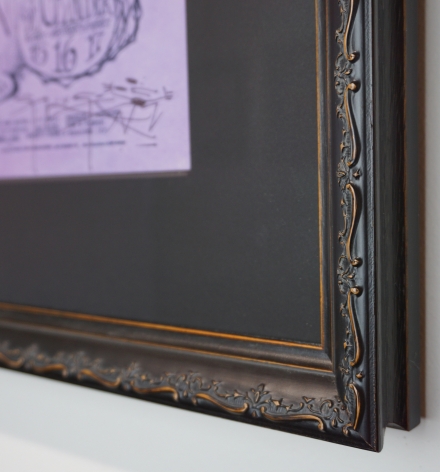 Mouse and Kelley created a classic feel for this poster which was much more subtle in design than many of its contemporaries. The lovers drift in and out of the shadows as if lost in their own private world, cloaked to outsiders. The lavender color scheme and lacy filigree underscores the Victorian theme to this work, and of course Victorian homes filled the Haight-Ashbury neighborhood where they had escaped the great San Francisco earthquake and fire of 1906.

Quicksilver Messenger Service had just signed a record deal with Capital Records and as the last of the main psychedelic bands to sign with a major label they were able to negotiate a better deal. Despite no real hits, the band built a huge fan base by touring constantly, mostly up and down the West Coast.  Music historian Colin Larkin wrote: "Of all the bands that came out of the San Francisco area during the late '60s, Quicksilver typified most the style, attitude and sound of that era."