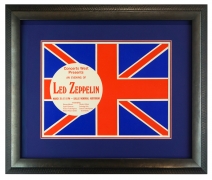 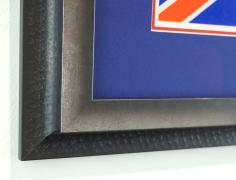 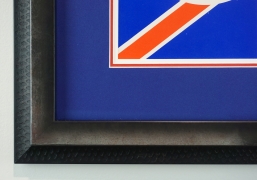 While the band made several early tours of the UK, the majority of Led Zeppelin's live concerts were performed in the US, which was settled on as the primary foundation for their fame and accomplishment. In 1969, for example, all but 33 of the band's 139 shows were performed in the U.S., and between the years 1969 and 1971 they made 9 separate tours of North America. "It felt like a vacuum and we'd arrived to fill it", guitarist Jimmy Page once told journalist Cameron Crowe. "It was like a tornado, and it went rolling across the country."

Peter Grant, Led Zeppelin’s manager, pushed this strategy to establish the band as a compelling live music act. Their success eventually allowed Grant to demand a much higher percentage of revenue from concerts for the band instead of the promoter.

Led Zeppelin played the Dallas Memorial Auditorium on March 28, 1970 as part of its Spring North American tour. The group played almost continuously from March 21 through April 18, in the U.S. and Canada. Led Zeppelin II had been released in October 1969 and reached number 1 in the US and the UK. After touring almost incessantly during its early years, Led Zeppelin later limited its tour appearances to alternating years: 1973, 1975, 1977 and 1979.